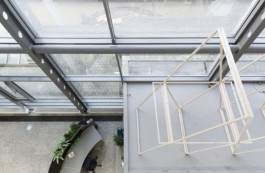 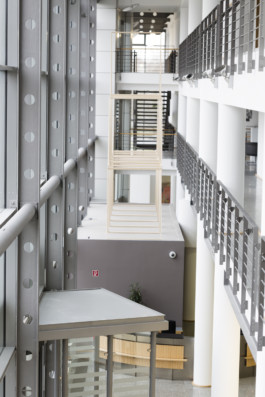 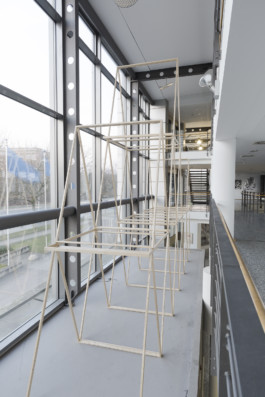 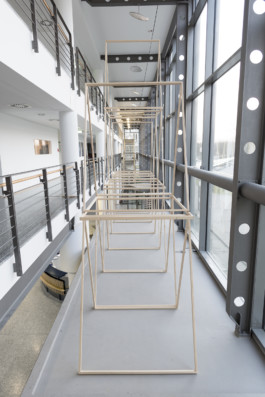 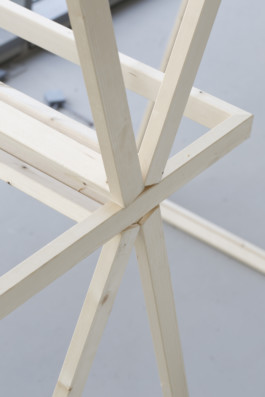 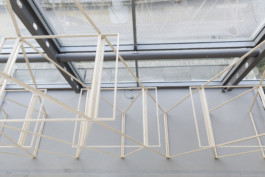 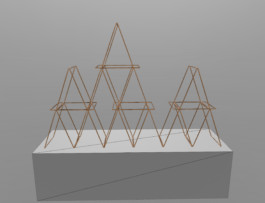 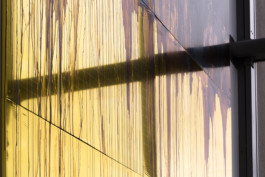 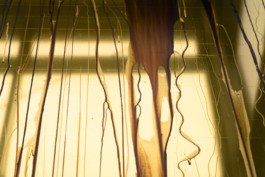 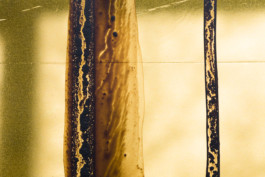 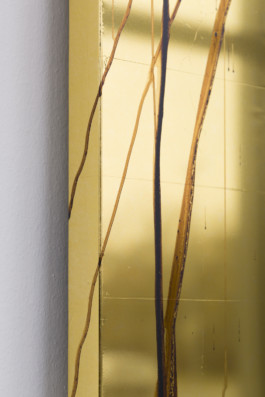 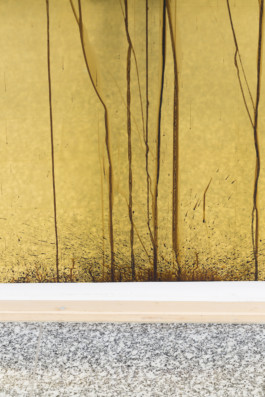 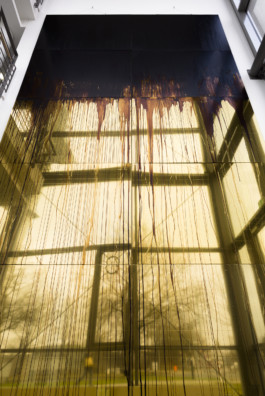 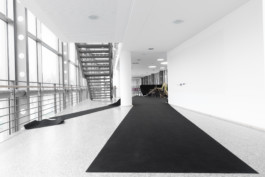 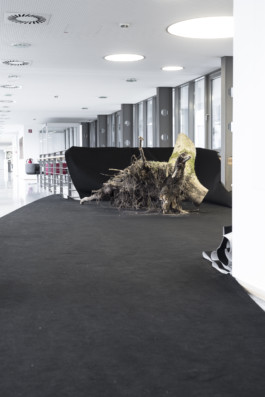 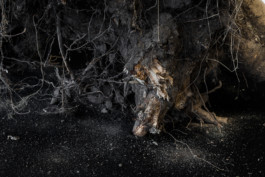 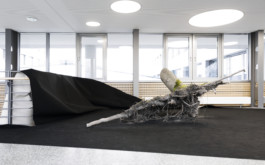 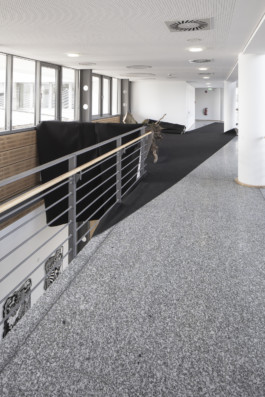 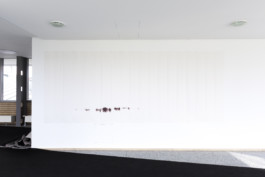 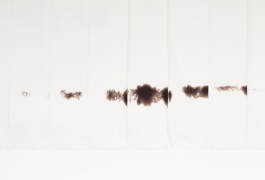 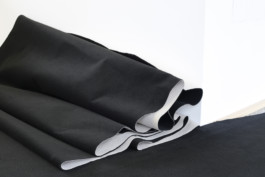 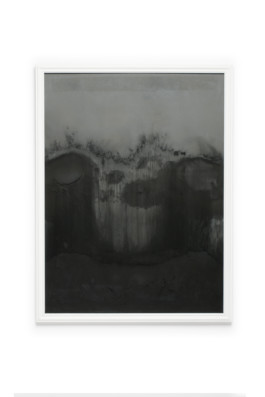 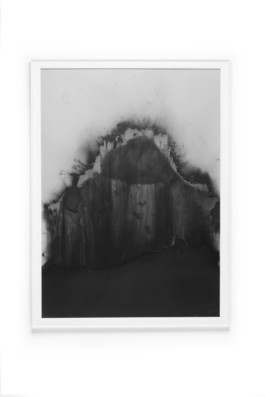 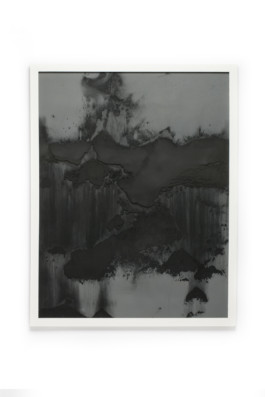 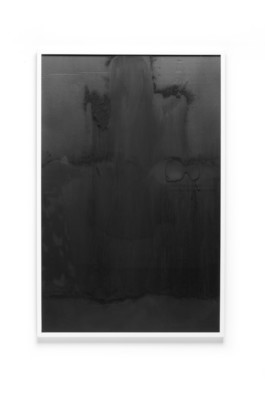 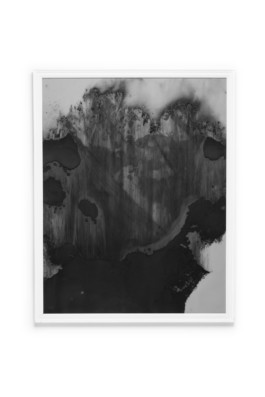 The here and now is ravaged by the expression of an infinite destructive force. Visitors stand like latecomers on the sidelines of what's already happened, powerless against undefined variables. The unpresentable is constantly resonating, creating unease.

Matej Bosnić's contribution to the 'Meisterschüler 2018' master class exhibition contained not so much individual objects, but a system, a wide range of interconnected situations. They'll be on show for one year at the head office of the world's third largest reinsurer, Hannover Re.

A massive steel frame supports the building's transparent glass façade. The actual and symbolic architecture embodies both visibility and security. One of the corporation's main tasks is providing security by assessing risk dimensions, or insuring insurers in the case of natural disasters or attacks. The driving force behind these preventative safeguards is the anticipation of potential risks and the resulting desire for controllability. This is juxtaposed by Bosnić's works as processes of de-securing. For although safety practices generate security, they, by definition, assume insecurity and suggest the existence of uncertainty.

Viewed against the spatial backdrop, the individual works of the 'Unease' series seem almost Kafkaesque, exposing visitors and employees to situations without revealing the exact causes of their existence and without any chance of defending themselves.

On a mezzanine roof, 'The Game', a five metre tall construction of rectangular frames placed on top of each other, resembling a house of cards, could seemingly collapse at any time. An eradicated tree trunk forms part of the work 'The Rules'. It's equally unclear how this oversized object ended up on the first floor and how a process of decomposition might affect its shape or its surroundings. The black carpet underneath it absurdly defies the space's given constrictions, spreading over the banister. As a potential tripping hazard, it already conjures up feelings of menace in some observers prior to the exhibition's opening.

Uncertainty is a thread running through almost all of the works. What's unsettling is not just the gigantic scale, but the fragility of a state that transcends scale. Will the charcoal powder encased in the five picture frames hung next to each other completely discolour the paper over time and only leave behind black squares? Will the murky, jet-black bitumen remain static or will it eventually cover the entire tall canvas draped in gold recovery foil, rendering it unrecognisable? Will the black traces on the sheets of white thermal paper expand and infest the vacant space? The Eiffel Tower is already in decay. Two photographic depictions of the frame are only visible as fragments.

What remains is a feeling of helplessness, of the inability to fully map out things. Bosnić has created a state of anti-control and implemented it in spaces of substantial security. His works can evoke trepidation, fear of the immeasurable. And they can evoke joy while we're witnessing the endless magnificence of the invisible from a safe distance. After all, it's exactly this kind of ambivalence that creates a sense of the sublime.